UCAS’choral competition kicks off on December 8, 2018. 25 choirs organized by teachers and students from 29 colleges and schools attended the competition. International College (IC-UCAS) wons a first prize in the conpetition.

The competition is held every year, aiming to mark the 83th anniversary of December 9th Movement, a mass protest led by students in Peking (present-day Beijing) on December 9, 1935 to demand that the Chinese government actively resist Japanese aggression. It is also an activity that helps the teachers and students to work together. 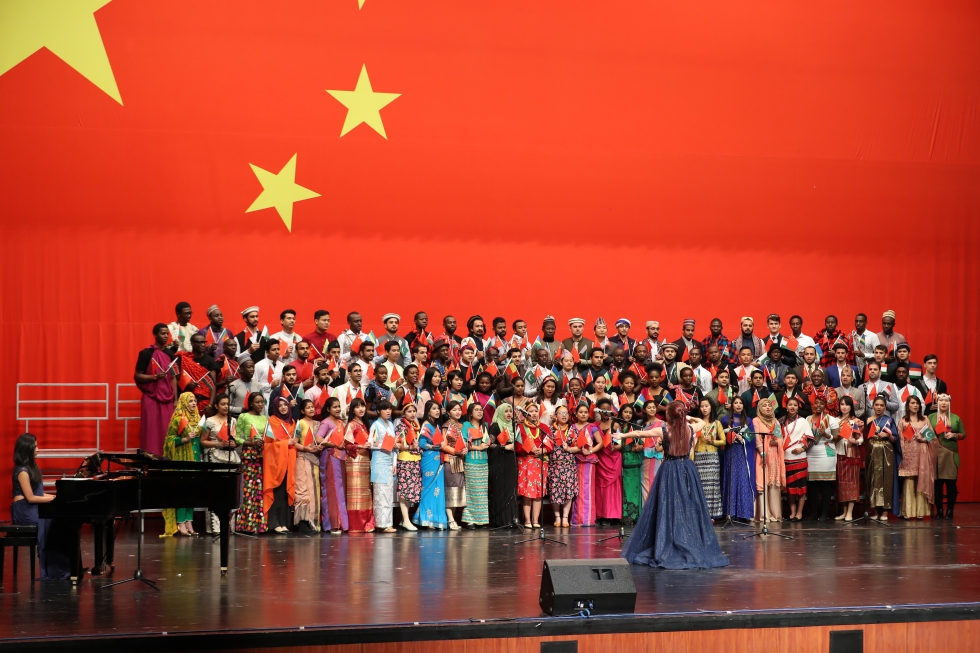 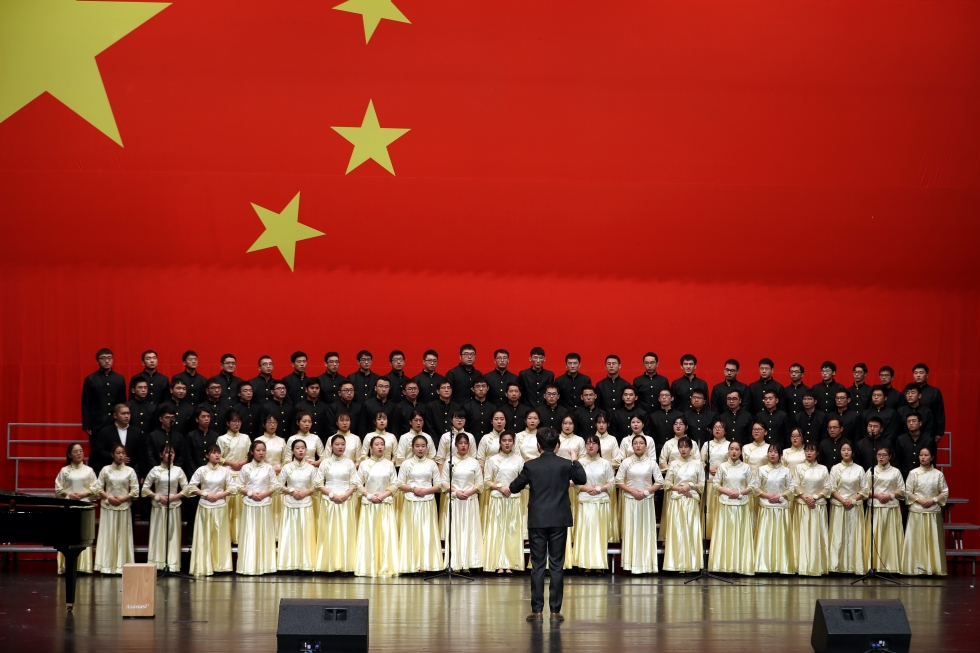 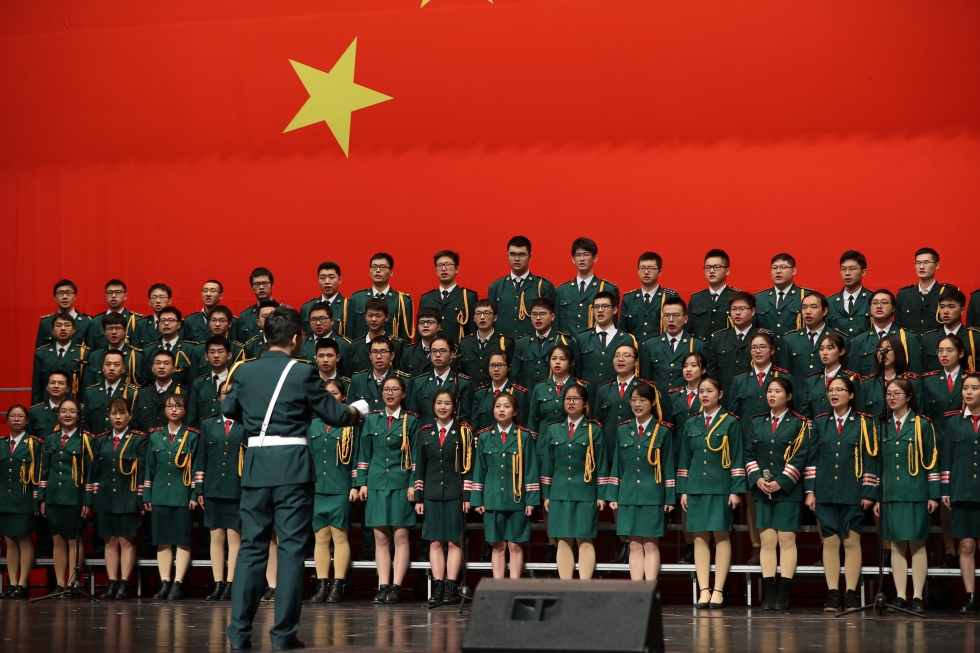 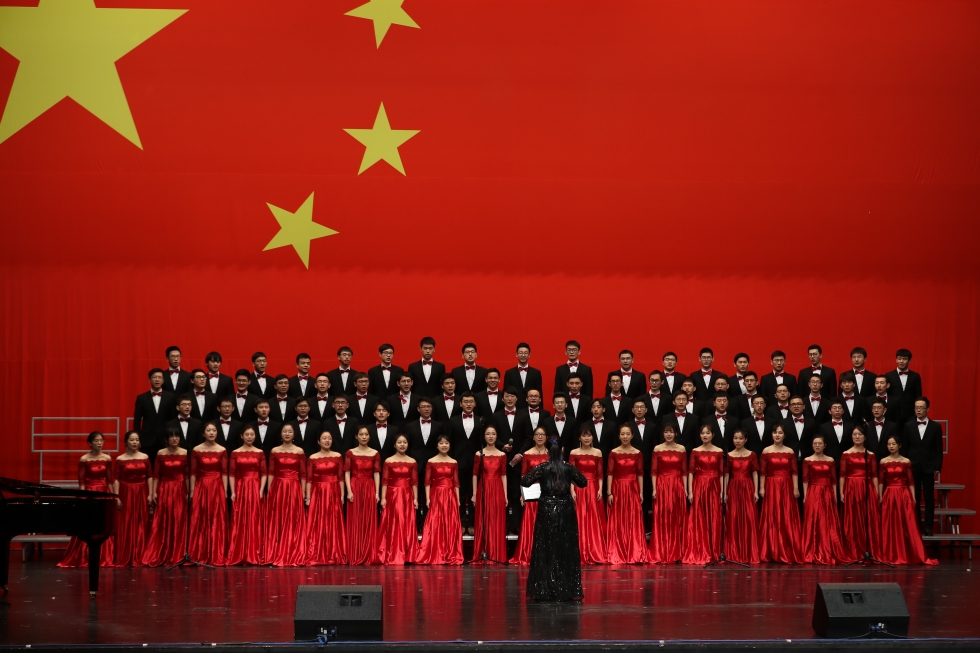 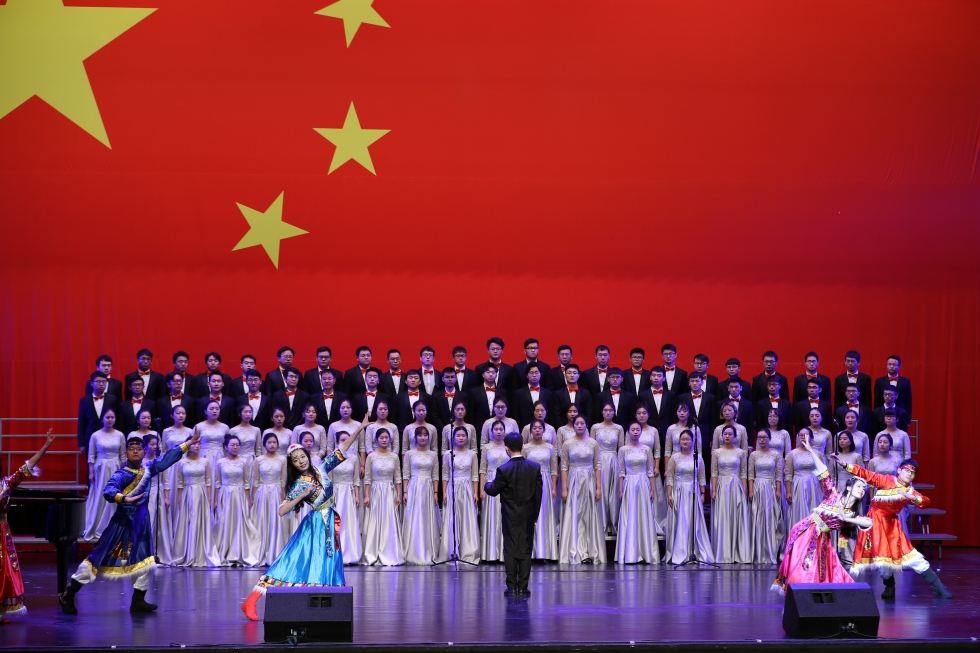